The Instant Tigers are a four piece Rock’n Roll band based in Berlin Germany who are carving out their own ‘Vintage’ sound by incorporating elements of Hard Rock, Psych-Rock, and the Blues.

At the heart of the band is the production and writing collaboration between brothers David and Carl Smith, both from Santa Fe New Mexico in the USA.

They are supported by a rhythm section consisting of Maurice Frank on the drums and Donato Nicolaci on bass as well as keys.

Last year they had their first international release of two singles, April Fool's Day and Eye Candy, through Rehegoo Music Group London and a full length album is expected later in 2020.

Jump Over Your Shadow 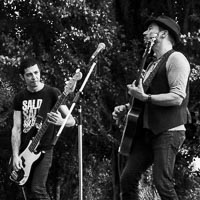 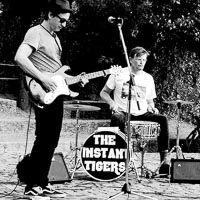 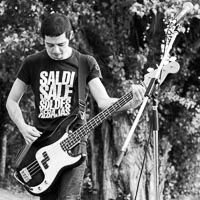 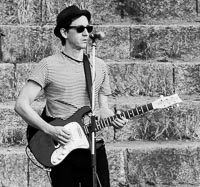 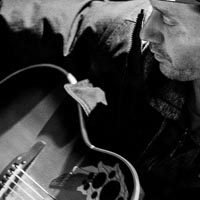 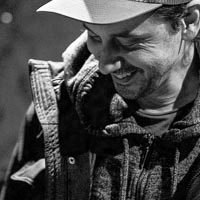 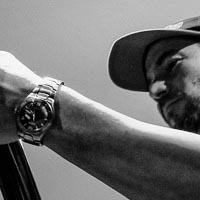 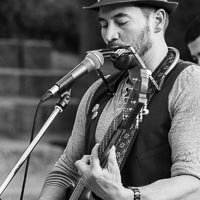 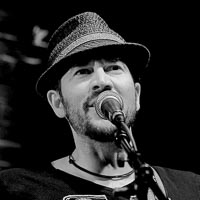 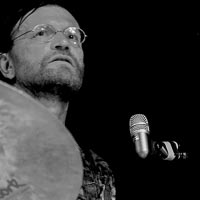 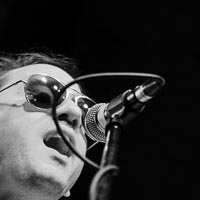 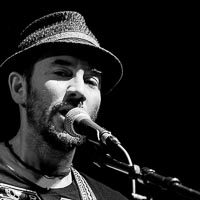